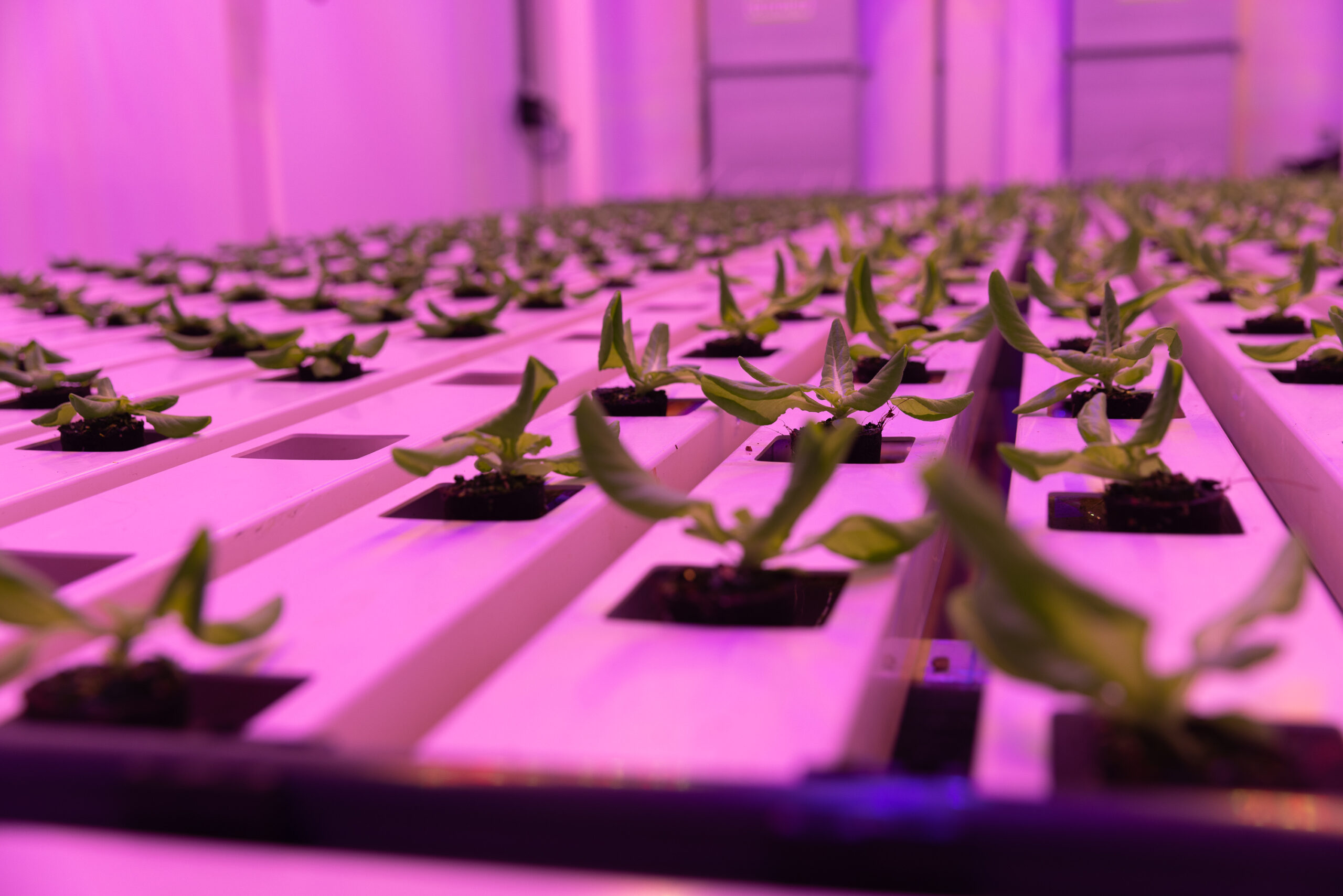 It took some years, but the last pending procedure between Certhon and PlantLab at the Hague Court of Appeal has finally come to an end. Certhon’s persistence has been rewarded: the PlantLab patents about the application of LED lighting in climate chambers, in combination with controlled leaf and root heating (NL 2 002 091 and EP 2 348 814), never existed. The decision has an impact enormous impact on the entire horticultural sector: we can continue realizing innovative indoor farms again without the risk of incurring forced licensing fees.

This issue between PlantLab and Certhon goes back to 2013. Certhon allegedly infringed the patent of PlantLab with the construction of an indoor farm for a customer. PlantLab tried to enforce a license agreement with Certhon but after Certhon’s refusal to do so, PlantLab gave the go-ahead for various legal proceedings. Certhon, convinced of its own knowledge and the invalidity of these patents, entered into the lawsuit with full confidence. Over the years, Certhon managed to convince both The Netherlands Patent Office, the Court of The Hague, The Court of Appeal of The Hague as well as the European Patent Office of its position and the lack of innovation in these patents. This specific technique, on which PlantLab’s patents were based, has been widely used in the sector since the 1990s. The Dutch , as well as the European patent of PlantLab, were therefore declared null and void. PlantLab acknowledged this decision and has compensated Certhon for its legal costs.

No basis for new patents
With the final decision of the Court of Appeal of The Hague, this issue is finally put to rest. PlantLab’s patent, which was declared invalid in November 2021, lacks innovation. “However, we fear that PlantLab will continue on the same path,” says John van der Sande, Chief Innovation Officer at Certhon. “In fact, they are still engaged in patent applications based on the same principles and techniques as the patents that were determined invalid. There should not be a revenue model in enforcing licenses for patents that are not innovative at all. That is not a sign of innovating, but in fact, it slows down innovation for the entire industry”.

Want to know more about our indoor farms?