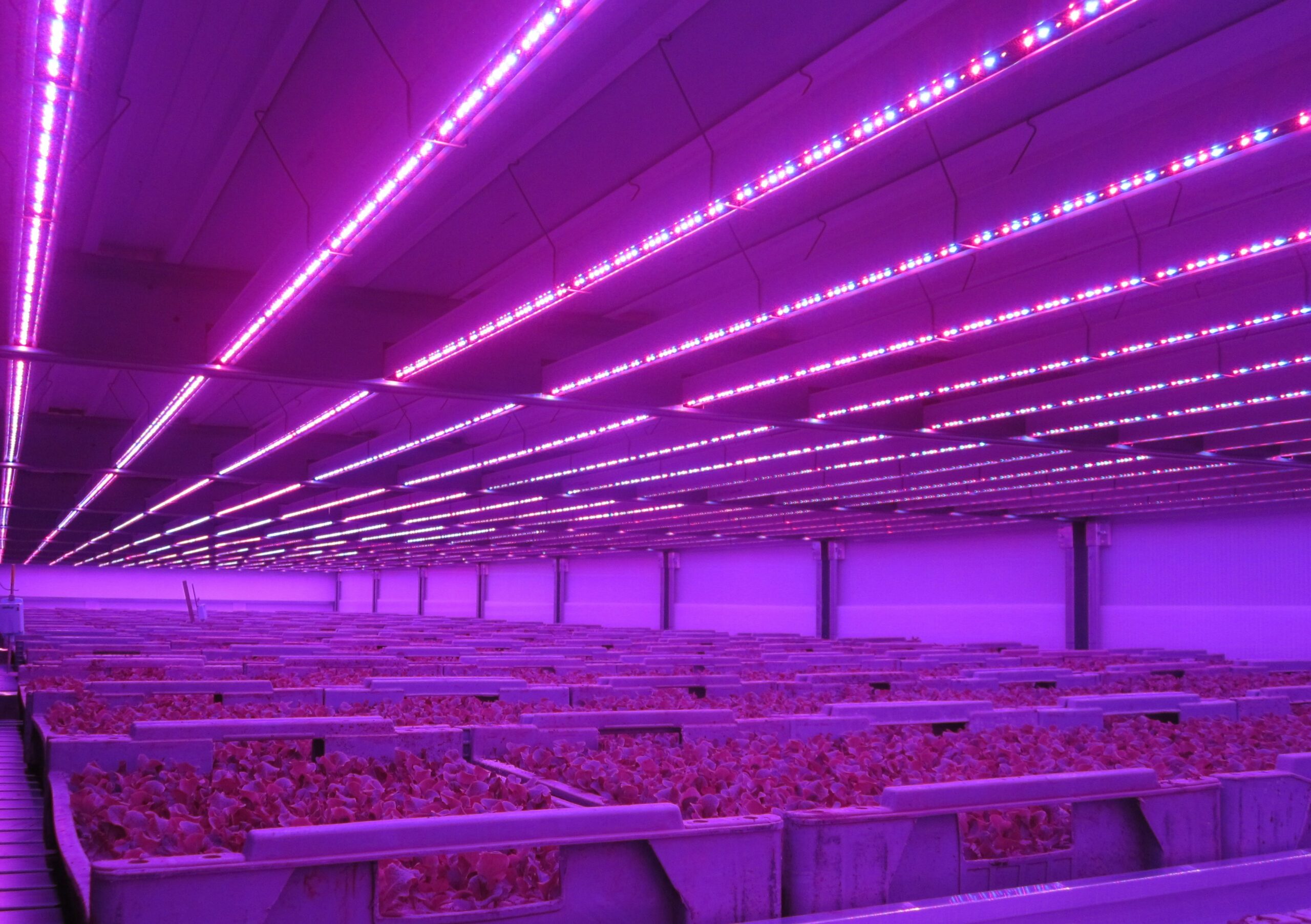 Poeldijk – This week, the European Patent Office published its decision revoking PlantLab’s patent EP2348841. The main reason for this decision is that the technology on which the patent is based is not new. Indeed, cultivation under LED lights in climate chambers has been going on for decades. With the cancellation of the European patent, the right to exist of the Dutch patent has also disappeared. This has definitively put an end to both the European patent and PlantLab’s Dutch patent and that is a victory for the entire sector.

Over the years, various proceedings have been conducted around this issue at the District Court and the Court of Appeal in The Hague. Already in May 2018, the District Court of The Hague ruled that Certhon did not infringe both the European and Dutch patents of PlantLab and thereby nullified the Dutch patent. John van der Sande, Chief Innovation Officer at Certhon: “It couldn’t turn out any other way, this technology has been used since the 1990s. We are very pleased that the European Patent Office fully recognizes that a patent focusing on the application of LED lighting in climate chambers, in combination with controlled leaf and root heating, is not possible and has therefore been revoked. With this ruling, we – and many other companies in the sector – can fortunately continue with what we are very good at: developing an above all fair and reliable technique to control cultivation processes.”

PlantLab patents not inventive
Both Signify and Certhon were convinced of the lack of novelty in these PlantLab patents. Udo van Slooten, business leader Horticulture LED Solutions by Signify adds: “In view of the global food challenge, this is a statement that takes not only Signify and Certhon a step further, but also the industry. It proves once again that it doesn’t make sense to patent a development that has been around for years, but also ensures that we can grow as an industry and best advise our customers on how to optimize their multilayer cultivation. Light plays a crucial role in this.”

The full ruling can be read on the European Patent Office website: https://www.epo.org/law-practice/case-law-appeals/recent/t172398eu1.html